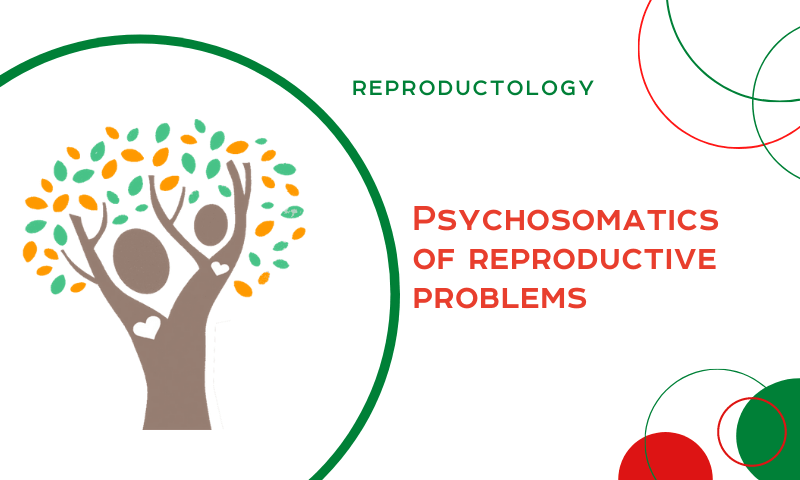 The ancient Greek philosopher Plato back in the 5th century BC believed that the health of the body is inseparable from the mental, and when dealing with the healing of physical ailments, it is also necessary to pay attention to the psychological aspects.

More than two millennia have passed since the inception of psychosomatic medicine. In the XIX-XX centuries the science of somatic diseases has actively continued its development and to this day everyone who tries to get rid of physiological disorders can rely on its principles.

Modern scientific literature of the XX-XXI centuries, authored by psychologists, philosophers, scientists and researchers, suggests that the development and occurrence of almost all somatic diseases has a direct impact on mental health and characteristics of a person’s emotional personality.

All diseases are from nerves

Surely every person noticed that after worries or mental anguish, health can deteriorate sharply and a lot of physical ailments appear. An experienced doctor, having carefully listened to the patient, will certainly send him for a consultation with a psychologist – this will be the right decision, since physical health is directly related to our psychological state.

How they are connected, how the psychological attitude influences the violations of the female and male reproductive function, read on.

The meaning of the word “psychosomatics” is explained very simply, it consists of two parts, where “psycho” means the soul, and “soma” means the body. Psychosomatic diseases are studied by psychologists, philosophers and other specialists directly related to this area.

According to the principles of psychosomatic medicine, the cause of functional disorders (such that are not associated with organic lesions) in the overwhelming majority of cases is either an acute stressful situation, or a long-term destructive effect of psychological factors on the emotional state of a person. Such influences are capable of producing changes in the psychophysiological balance, which entails disruptions in the work of individual organs or the body as a whole.

Today psychosomatic medicine identifies specific psychological factors that affect the disorders of each of the life support systems, including reproductive ones.

In order for the reproductive functions of a person to be performed properly, it is necessary for the body to spend physical and emotional resources in the amount necessary for itself. But in some cases, resources become insufficient.

Nature is inexorable – the strongest must survive in unfavorable environmental conditions. A lot of resources are spent on the maturation and development of an adult, therefore it is of great value in nature. In this regard, the onset of pregnancy, the period of gestation and birth is postponed until such a cycle when all this becomes possible.

After conducting numerous studies, observing animals in the wild and in limited conditions, biologists have noticed this trend:

Of course, the human body is much more complicated, but nevertheless, anxiety states, both external and internal, interfere with the work of reproductive function.

Talking about unfavorable external factors, one cannot ignore the successful conception and birth of children in extremely unfavorable conditions: in prisons, concentration camps, in wartime. Also, everyone is familiar with the situation when children appear without problems for those who did not want them and did not plan.

Why is it like this? The answer can be found in the relevant section of psychosomatic medicine.

Psychology of the reproductive sphere

Psychosomatic medicine, studying the issue of reproductive dysfunction in both men and women, identifies several psychological factors that can have a direct impact:

Each of these factors can lead to reproductive disorders, while the person usually does not realize that he has experienced this or that trauma and that it had such an impact on him.

Today, many problems of physiology can be solved with the help of modern technologies in medicine, but if the emotional factor is not removed, attempts may not be crowned with success.

How to get rid of emotional causes

A psychologist who has the appropriate specialization helps to get rid of emotional attitudes that affect the disruption of the reproductive sphere.

Getting rid of the emotional burden that prevents conception, combined with the latest technologies in reproductive medicine, gives amazing results that could only be dreamed of before.

In our clinic, everyone can receive both individual and family psychological counseling. The center’s specialists develop a personal program for each situation that allows you to correct a person’s emotional state, which complements medical prescriptions, such as IVF procedure, and significantly increases the chances of happiness in motherhood and fatherhood.