A long-awaited pregnancy for any woman is a reason for special emotions, sometimes fears and many questions. And pregnancy after IVF is always an additional experience that has a basis for this. The question is: “How will the pregnancy go?” – worries not only the woman herself. The same question is faced by the doctor who will observe the pregnant woman.

Special monitoring is required: hormonal correction, control of hemostasis, early detection of intrauterine fetal development disorders, etc. But the main feature of pregnancies after IVF is the insufficiency of the luteal phase. This is due to the fact that the induction of superovulation suppresses the synthesis of endogenous LH and reduces the stimulation of theca cells; the collection of oocytes is accompanied by the removal of a significant number of granulosa cells; reduced secretion of steroid hormones, primarily progesterone, causes disruption of the implantation processes. Steroid hormones play a critical role in the onset and prolongation of pregnancy. Progesterone in sufficient concentrations in the luteal phase triggers and maintains immune responses during implantation and formation of the ovum. In addition, progesterone: 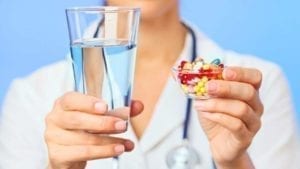 Biological effects of progesterone during pregnancy:

When conducting pregnancy after IVF, mandatory hormonal support for pregnancy up to 12 weeks with a further gradual reduction in doses of progesterone drugs!

The course of pregnancy in 87% of patients after IVF has a complicated gestational process.

In about 25-30%, pregnancy after IVF ends in spontaneous termination in the first trimester. This is most often caused by the following factors:

This includes chromosomal changes in the germ cells of the spouses, antiphospholipid syndrome, the presence of antibodies to human chorionic gonadotropin, estradiol and progesterone, as well as tissue incompatibility of the spouses according to the HLA system.

In the second and third trimester, pregnancy after IVF can also be terminated for the following main reasons:

Multiple pregnancies after IVF occur in 25% of women. Bearing two or more fetuses often seriously complicates the course of pregnancy and leads to the onset of isthmic-cervical insufficiency. In most cases, it causes spontaneous late miscarriages and premature births.

Disorders of metabolic processes in the mother’s body, as well as between the mother and the fetus, can cause a delay in its development and even intrauterine death. Therefore, in women who become pregnant after IVF, from the first trimester of pregnancy, a set of measures should be taken to prevent and treat insufficient placental function.

Identification of congenital malformations of the fetus

The risk of congenital malformations of the fetus after IVF is slightly higher (according to various sources, from 2 to 5%) than during pregnancy that occurred naturally. First of all, this may be due to the mature age of most expectant mothers, as well as various factors that have caused male and female infertility.

Therefore, in many cases, during the IVF procedure, pre-implantation diagnostics is required to detect chromosomal abnormalities and some genetic diseases. In addition, within the established period of pregnancy, it is required for a pregnant woman to undergo biochemical and ultrasound screenings aimed at early detection of malformations of organs and systems of the fetus.

Principles of pregnancy management after IVF 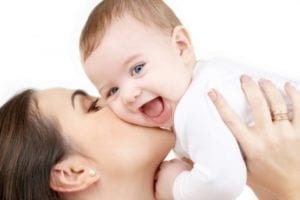 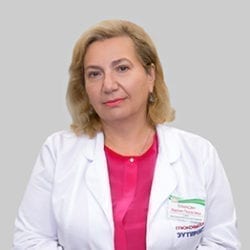