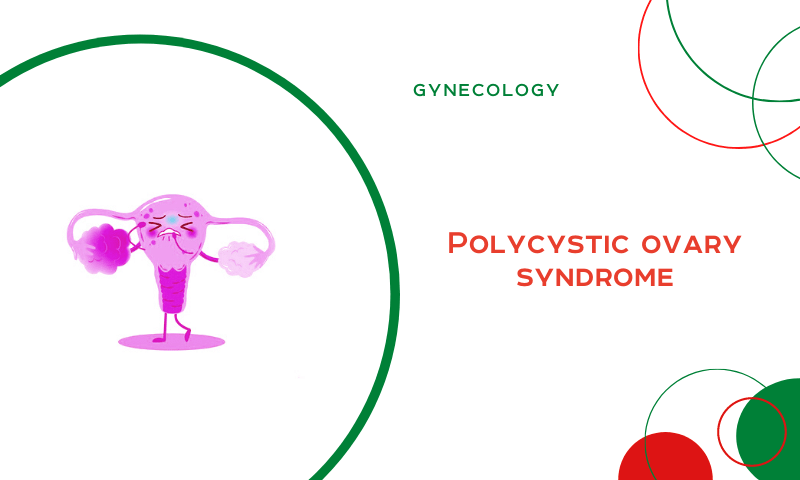 Polycystic ovary syndrome is now found in every fifth woman in the world, as is evidenced by numerous scientific studies. PCOS is a large-scale and multifaceted problem that causes a lot of difficulties for its “owner”, can lead to irregularities in the monthly cycle, miscarriage or infertility, increases the risk of developing genital tumors, type 2 diabetes and cardiovascular diseases. However, you should not despair. Polycystic disease is not a sentence, but a reason to take care of your health.

Despite the high frequency of these diseases and the long history of their study, the problems of etiology, pathogenesis, treatment of the syndrome have not been fully resolved. We will try to figure out when it is worth paying special attention to this issue. 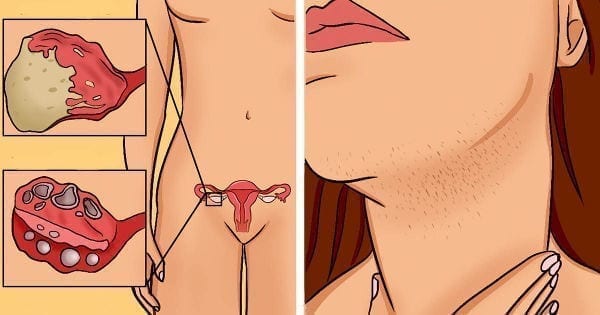 If you check in yourself:

all this may indicate endocrine disorders, which may be signs of polycystic ovary syndrome.

For accurate diagnosis use: 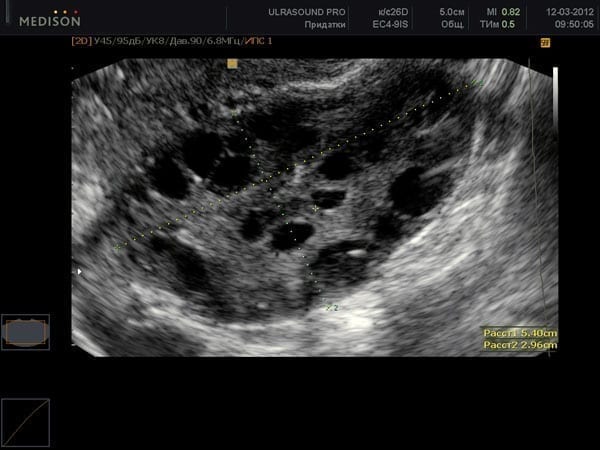 A diagnosis of PCOS is made if the patient has any two of the following three symptoms at the same time:

Unfortunately, there is no one-size-fits-all treatment. How many “persons” this pathology has, so many treatment regimens, and for each patient such a scheme is selected individually. This is the approach recommended by the leading professional associations of Europe and the United States, in the English-language literature the phrase “tailor-made approach” is used, which literally means “a tailor-made dress approach”.

Previously it was believed that the only way to cope with PCOS is to prescribe hormonal contraceptives that have antiandrogenic properties, but this is only one of the possible components of treatment. It all depends on the reason for the development of polycystic disease, what organs and systems are involved in the disease, what symptoms of PCOS are manifested.

With overweight, key attention is paid to its reduction – in addition to the gynecologist, observation is necessary nutritionist , physical activity, medications. If the problem is in the excessive synthesis of male sex hormones, increased production of prolactin or insulin, appropriate medications are prescribed that affect the hormonal background. Not so long ago, PCOS was treated, mainly, operatively, but today an operation, which is a laparoscopic excision of the ovarian membrane, helps a mature egg to leave the follicle and start moving into the uterine cavity, although it significantly increases the chances of successful fertilization of the egg with a sperm and the onset of a long-awaited pregnancy, but it is performed only if other methods are ineffective, since the effect of the operation is not permanent. About six months after the intervention, the reproductive function of the ovaries fades away, and the adhesion process in the tissues, on the contrary, intensifies. In most cases, as a result of a comprehensive treatment program, it is possible to restore normal ovarian function, which also makes it possible to successfully carry and give birth to a child.

The most difficult cases of polycystic disease are those in which ovarian tissue does not respond to hormones due to receptor pathology. This condition is called ovarian resistance syndrome. Treatment in such patients does not give any effect, therefore, a natural pregnancy cannot occur. But nothing is impossible, to help a woman in such cases, assisted reproductive technologies are used and you are a mother. 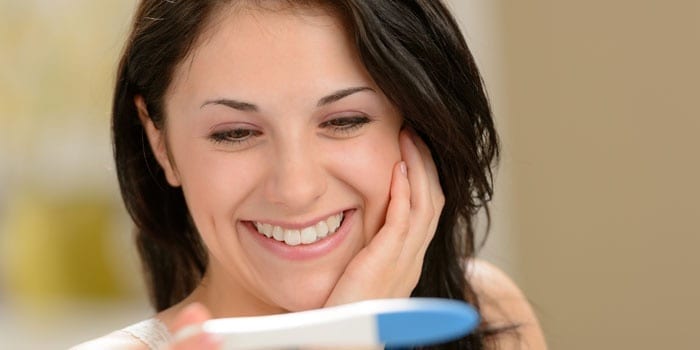