Main Page » Blog » Is the arcuate uterus a barrier to conception? 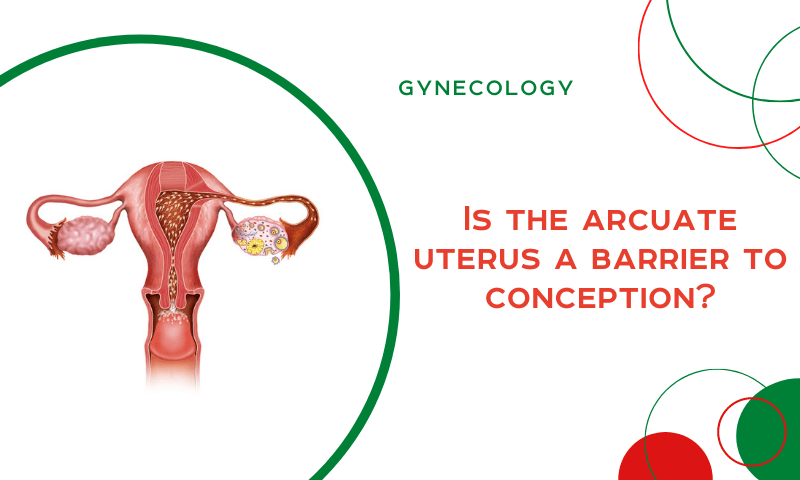 Is the arcuate uterus a barrier to conception?

Many women who learn about the arcuate-shaped uterus during examinations are concerned about the possibility of pregnancy and infertility. It should be noted that the severity of the defect can be different, it is on this that the prognosis of pregnancy often depends. The arcuate uterus is the difference between an organ and a normal normal configuration. But this difference is not considered a direct obstacle to pregnancy. The inability to become pregnant is present only in some cases if the anatomical changes are clinically significant. In order to have conceived, many use artificial insemination, the cost of which you can find out on our website.

The altered arcuate shape of the uterine organ does not affect the entry of sperm into the tubes, their meeting with the ovum and directly on fertilization. Difficulty may appear during the implantation of the embryo into the uterine wall and throughout pregnancy. In addition, the arcuate uterus is often accompanied by other congenital abnormalities of the genital area, which can interfere with normal conception. So, patients with an arcuate uterus are often diagnosed with uterine bend, polyposis, etc. One of the options for successful conception can be IVF – but only with the condition of complete preliminary diagnosis and treatment.

If a woman is diagnosed with an arcuate uterus in early pregnancy, she is concerned that her baby is developing in conditions that are considered not entirely normal. These worries are partly not justified, since the child develops absolutely normally, and if complications arise, it suffers no more than if it developed in the uterus of the usual form.

If a woman with an arcuate uterus succeeded in delivering a pregnancy, then you should be very careful when choosing a method of delivery, since with anomalies in the structure of this organ, complications may occur during childbirth. If the child is normally developed, the pregnancy proceeded without any particular complications and there are no other indications for a caesarean section, then the woman is allowed to give birth on her own. However, during childbirth, the doctor may decide to change obstetric tactics from conservative to operative if complications arise.

Pregnant women diagnosed with a arcuate uterus should be closely monitored from the earliest stages of pregnancy. If even the smallest violations appear, they should immediately seek help from obstetric institutions. The question of the tactics of delivery in such women is usually decided in advance.

Some couples in cases of impossibility to have children appeal in surrogate maternity clinics in Ukraine , where other women are ready to help in solving this problem.

Correction of a defect in the structure of an organ is possible only by surgery. Surgical treatment is used only if the arcuate shape of the uterus is the cause of infertility or recurrent miscarriage. Reconstruction of the uterine cavity in most cases is performed with hysteroscopy through natural pathways, while incisions on the woman’s body are not made. As a result of such an operation, the probability of pregnancy and its normal course increases tenfold. Do not rush to draw conclusions about the state of your health if, as a result of an ultrasound examination, a phrase about an arcuate-shaped uterus appears, but leave it to the professionals. To do this, we advise you to make an appointment to the gynecologist (Odessa) .