The idea of ​​in vitro fertilization (IVF) has been worked on for centuries. Thus, in 1784, the Italian Lazzaro Spalanzani conducted the world’s first artificial insemination of a dog. As a result of the experiment, three healthy puppies were born.

And in 1790, a doctor from Scotland, John Hunter, performed the world’s first procedure for intrauterine insemination (IUD). He performed the procedure of inserting a man’s semen into his wife’s vagina, and later a healthy baby was born.

VMI sperm donor was conducted in Philadelphia in 1884. The professor of medicine used the student’s semen for fertilization. It is noted that, unlike her husband, who was diagnosed with infertility, the woman was not informed about the procedure. A case of such “treatment” was published 25 years ago in a medical journal.

IVF in the modern sense appeared decades later and after 600 attempts. As a result of the work of British biologist Robert Edwards and gynecologist Patrick Steptoe in 1978, the first IVF child was born – a girl Louise Brown in the UK. Louise’s mother, Leslie, could not conceive for nine years, and as a result she succeeded. 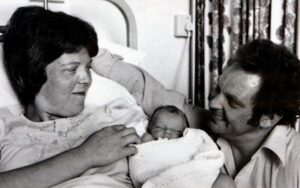 Robert Edwards received the Nobel Prize in Physiology or Medicine “for the development of in vitro fertilization” only in 2010. The scientist could not share the award with Patrick Steptoe, as the latter died in 1988. 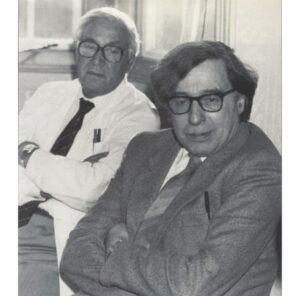