Main Page » Blog » HLA compatibility, should you look for it…? 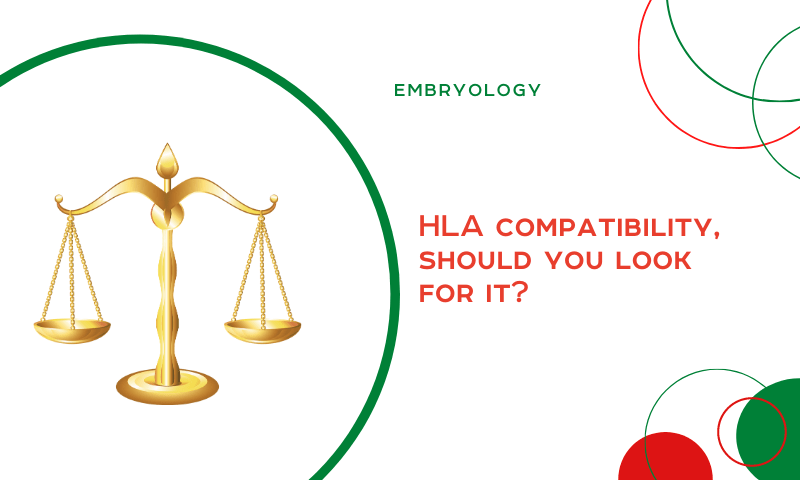 HLA compatibility, should you look for it…?

In our article today, the question of the need for HLA typing in case of problems with conception and carrying a pregnancy turned out to be on the scales. The coincidence in a pair of HLA antigens is the subject of heated debate in the world of pundits, on which side of the scales “for” or “against” to assign responsibility for the future generation? In the meantime, we cannot wait for a verdict, because the woman wants to become a mother as soon as possible. 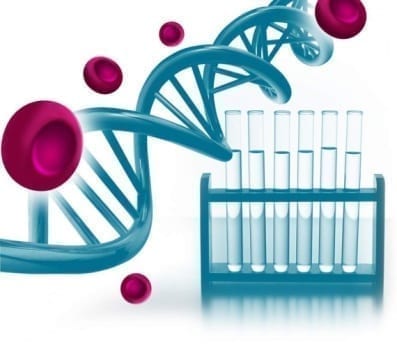 50% of the genes for tissue compatibility (HLA) are inherited by the fetus from the father and 50% from the mother. Thus, the fetus is half foreign to the mother’s body.

From the earliest stages of pregnancy, there is an active exchange of antigenic (subcellular) and cellular information between the mother and the fetus: thanks to the common circulatory system, naturally dead embryonic cells and fragments of free (extracellular) embryonic DNA enter the mother’s bloodstream, and maternal lymphocytes, erythrocytes and biologically active molecules penetrate the placental barrier into the fetal bloodstream.

This genetic foreignness has an evolutionary meaning and is a normal biological phenomenon that supports the genetic diversity of the human population and triggers a cascade of immunological reactions aimed at maintaining pregnancy.

The presence in the spouses of the same, that is, identical genes of the major tissue compatibility complex (HLA), leads to the formation of an embryo, very similar to the mother’s body.

In this case, there is no antigenic stimulation of the immune system necessary for the safe bearing, and the pregnancy itself is perceived as its own, but defective cells. The result is a spontaneous miscarriage .

There are three classes of such HLA antigens. An HLA analysis of the first two classes (HLA-A, HLA-B, HLA-C and DP, DR, DQ) is carried out. However, today it is almost impossible to calculate all the combinations of these genes.

The analysis performed in laboratories is a simplified version. Evaluating the coincidences and suggesting that they were the cause of the problems with infertility is currently being questioned. If the spouses have a match in several genes, this does not mean that the couple is categorically genetically incompatible, but simply that they have similar among several thousand combinations of genes.

The absolute indication for HLA typing is consanguineous marriage. Then we can assume the risk of developing problems (from miscarriage to the birth of children with genetic pathology). There are no clear criteria for interpreting the results of this study, but for a competent doctor, it can become a hint, a “key” to the “locked door” of the female body, which must be opened for a new life, but before this couples also need examination before planning pregnancy .

Next post
Prolactin… what every woman needs to know