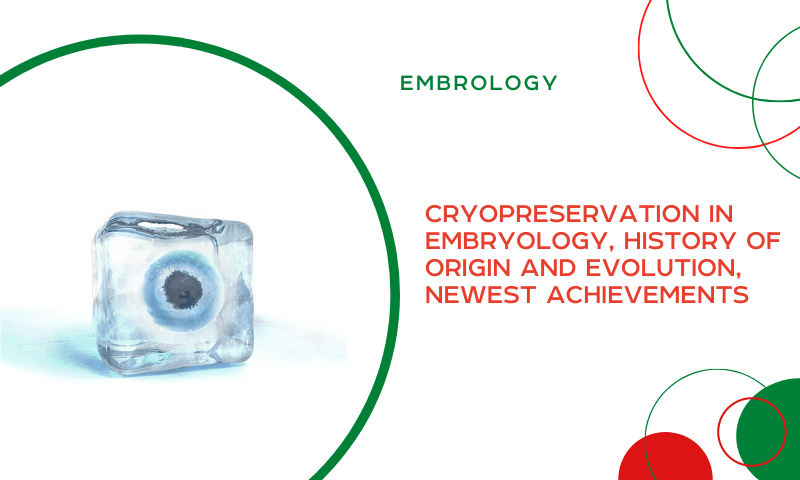 CRYOGRAPHY IN EMBRYOLOGY, HISTORY OF ORIGIN AND EVOLUTION, LATEST ACHIEVEMENTS

Currently, more than 4 million children are born due to the development of such a direction in medicine as assisted reproductive technologies (ART). In Ukraine, this figure has reached 40,000 children. And every year it grows exponentially. This is facilitated by the rapid development of scientific, practical and social aspects related to the treatment of infertility. One of the most important factors in improving the effectiveness of IVF attempts is the cryopreservation of gametes and embryos.

The very idea of ​​preserving and using gametes arose long ago, as evidenced by the first data that appeared in the 18th century in Italy. L. Spallanzani in 1776 noticed that when used as a preservative ordinary snow, sperm retained their motility after thawing. In 1866, J. Mantegazza proposed to create a sperm bank for soldiers going to war. In 1938 prof. F. Jahnel (Germany) proposed to cryopreserve male gametes in liquid nitrogen at a temperature of -196 ° C, as well as in liquid helium at a temperature of -299 ° C. It turned out that after thawing, sperm remain viable.

One of the key success factors in the cryopreservation of biological material was the discovery of substances with protective properties. One of the most effective protectors for freezing sperm is glycerin. From this moment began the widespread use of cryopreservatives (cryoprotectants) to maintain cell viability in many fields of medicine.

In 1953, the first successful attempts were made to give birth to a child after the use of cryopreservation of sperm.

A little later, in 1972, successful freezing of mammalian embryos was performed. D. Whittighem reported the birth of live offspring in mice after the transfer of cryopreserved embryos.

In 1983, a successful IVF procedure was performed after cryopreservation and thawing of human embryos, monozygotic twins were born in the Netherlands. After that, cryopreservation of embryos has become widely used around the world.

There are two main methods of freezing embryos: slow freezing (embryos are immersed in a medium of cryoprotectants and within two hours the temperature drops to -198 ° C). This method has found its application and for many years gave relatively good results. At the same time, since 1985 the second method of freezing – fast freezing (vitrification) began to develop. This method involves the immersion of embryos from cryoprotectants in liquid nitrogen and the cooling rate reaches 2500 ° C / min.

Only recently has vitrification made a breakthrough in the survival and subsequent implantation of embryos. Success is ensured by the new Kitazato and Kuwayama vitrification protocols. The vitrification procedure consists of two stages: 1 pre-equilibration (immersion of embryos in the environment with ethylene glycol or DMSO) duration of the procedure up to 15 minutes to replace the intracytoplasmic fluid with a cryoprotectant. The embryos are then immersed in impermeable cryoprotectants (sucrose).

Vitrification of embryos or slow freezing – which is more effective

The thawing procedure is performed in 3 stages. The first is the placement of embryos in a sucrose solution. The second stage is to reduce the concentration of sucrose. The third stage – washing in the environment does not contain protectors and premises in the culture environment.

Data on vitrification indicate its reliability and further prospects for improving the effectiveness of IVF protocols.

There are many studies involving a sufficient number of patients who underwent embryo transfer after vitrification, more than 15,000 people, with embryo survival of more than 92% and embryo implantation of more than 53%.

At the same time, for comparison I will give some researches of slow freezing and vitrification:

B. Balaban and sang. published his studies comparing embryo survival

As well as research by Gary D. Smith Ph.D. in which oocytes were frozen

As we can see from these studies, vitrification statistically significantly gives better results on the survival and implantation of embryos. Similarly, freezing embryos gives a much better result than freezing oocytes. Thus, from the last data it is possible to tell with confidence that efficiency of a cycle increases at vitrification of blastocysts.

Conclusions: Summing up the above, reproductive science is a relatively young science, but is currently one of the most popular and relevant areas in medicine. Over the past 10 years, methods of treating patients have been improved, these latest techniques include freezing, storing and thawing both gametes and embryos. According to the results of pregnancies and the birth of a healthy child, vitrification makes it possible to conduct preimplantation genetic screening, as well as prepare the patient’s endometrium for the highest chance of implantation, which increases the chances of pregnancy and childbirth. 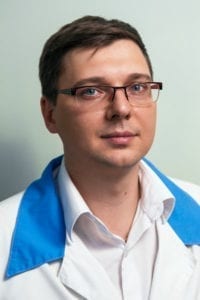 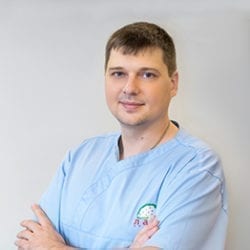