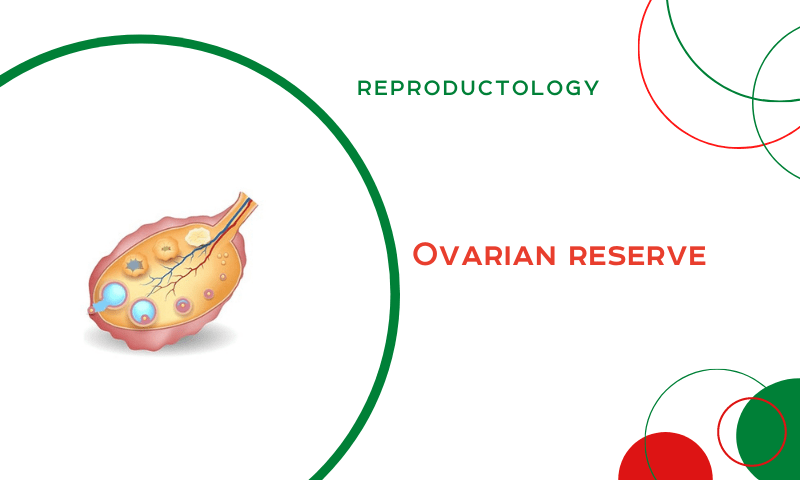 In the egg moments of the establishment of menstrual function is about 300 thousand follicles. An average of 400 oocytes ovulate throughout a woman`s reproductive period.

1. The level of sex hormones (follicle-stimulating hormone)
Age is a marker of oocyte quality, and FSH level is a marker of own follicular reserve.
2. Counting the number and estimating the diameter of the antral follicles by ultrasound;
Ultrasound can determine if you are in the process of follicle formation. Ultrasound should be performed on a specific day of the cycle, possibly several times to rule out the possibility of error. After confirming the diagnosis, the doctor must prescribe treatment, depending on the disorders of folliculogenesis. The main purpose of which is to stimulate ovulation and normalize the hormonal background of women.
3. Determination of ovarian volume by transvaginal ultrasound.
It is assumed that the decrease in ovarian volume and basal number of small antral follicles not only predicts the adequacy of the response to superovulation stimulators, but also objectively reflects the actual quantitative decrease in follicular reserve formed by primordial follicles.
4. Determination of antimullerian hormone in the blood – indicates a woman`s reproductive potential.
The level of AMG clearly correlates with the number of antral follicles, with the size of the pool of primordial follicles and decreases with age. AMG levels are used to predict ovarian response to stimulation in ART.