Alena and Sasha Karlov have been fighting for the opportunity to have children for 5 years. In this war, victory was on their side, and now the couple has become parents of two twin girls. We talked to the couple and found out how they managed to keep their spirits, and what IVF is all about.

Sasha: It all started in 2011, when the therapist confused appendicitis with Alena’s intestinal spasm. Then there were 5 operations, tons of antibiotics, resuscitation and the struggle for life. The result was the inability to get pregnant naturally. It turned out to be not all right with my reproductive function, too, most of my sperm-cells were inactive and pathological, and even if Alena was all right, we still had very little chance. Therefore, for procreation, we had only one option – IVF.

We decided we had to try. Starting in 2013, we began to prepare for a difficult period. A lot of expenses for the IVF procedure itself, many restrictions before the procedure, hormone therapy. Of course, little was required of me – 10 minutes and was free, but Alena had to go through all possible tests, procedures and operations. In addition, the course of hormones is a rather difficult, from a psychological point of view, thing. Her mood often changed, and she went from one extreme to another. It’s good that the doctors immediately warned me about this, and it was easier for us to cope with it, although once we still had a serious fight over two chocolates.

Alena: Yeah, he presented me candies and ate them himself, don’t hide behind hormones! At that time, we did not really delve into the specifics of the procedure, the differences between clinics and the likelihood of success. We collected money and decided to go to Kiev, counting on a higher level of doctors and technology. After a protracted preparation, they hoped for success, but the analysis showed the opposite – only one embryo was transplanted, but even then it was clear that nothing happened.

It was an emotionally painful period. After such a difficult preparation, exhausted and disappointed, we decided to go to rest abroad. Change the environment, gain strength, spend time together and get distracted. 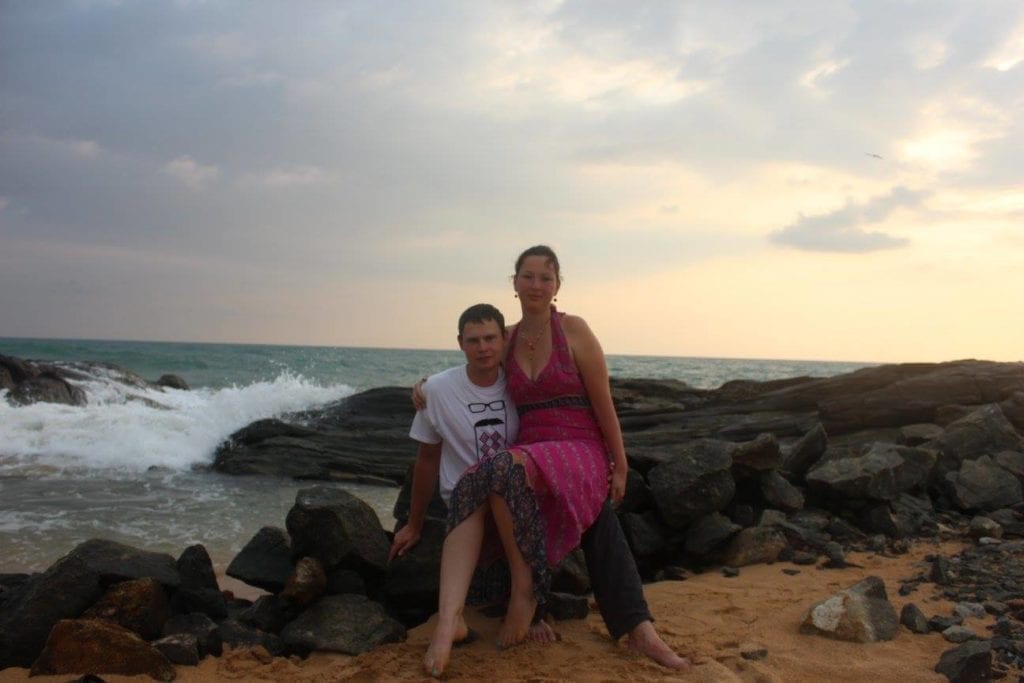 Photo from the archive of Alexander and Alena.

Read the full article at Mayak.

Previous post
About the PGT process and how it happens at a PGT consultant
Next post
Thanks to everyone who shared our tenth birthday with us!