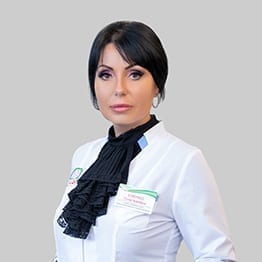 Studied at the internship courses in the department of ultrasound diagnostics on the cycle “Ultrasound in obstetrics and gynecology” (2011).

Qualification of the first category of obstetrician-gynecologist (2011) was assigned.

Passed the refresher courses in the field of “Endoscopy in gynecology – a thematic improvement” (2016).

Has received a scientific degree of the candidate of medical sciences (2016).

2002 – 2015 – obstetrician-gynecologist, reproductologist of the Ukrainian-French center for reproductive functions “Family + I”, Donetsk

Since 2015 – Clinic of Reproductive Health “Lada”.

Member of the UARM (Ukrainian Association of Reproductive Medicine)

Member of the Association of Obstetricians and Gynecologists of Ukraine (AASU)

She studied at the courses of the thematic improvement “Ultrasonic diagnostics in obstetrics and gynecology”, “Gynecological endocrinology”, “Pathology of the cervix with practical skills of colposcopy”

The main provisions of the thesis were reported at conferences with international participation “Actual issues of obstetrics, gynecology and perinatology” (Sudak 2010, 2013); XV World Congress on Human Reproduction (Italy, 2013); at the second scientific and practical conference with international participation on the topic “Harmony of hormones is the basis of women’s health” (Kiev, 2014).

Defended the specialty in obstetrics and gynecology. On the basis of the decision of the Certification Board of February 26, 2016,  received a scientific degree of candidate of medical sciences.

She defended her thesis in obstetrics and gynecology. Dissertation topic: Endometrial receptivity in patients with unsuccessful IVF attempts.

She is proficient in endoscopic methods for diagnosing pathology of the uterine cavity. 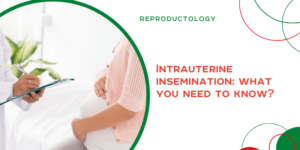 Intrauterine insemination: what you need to know? 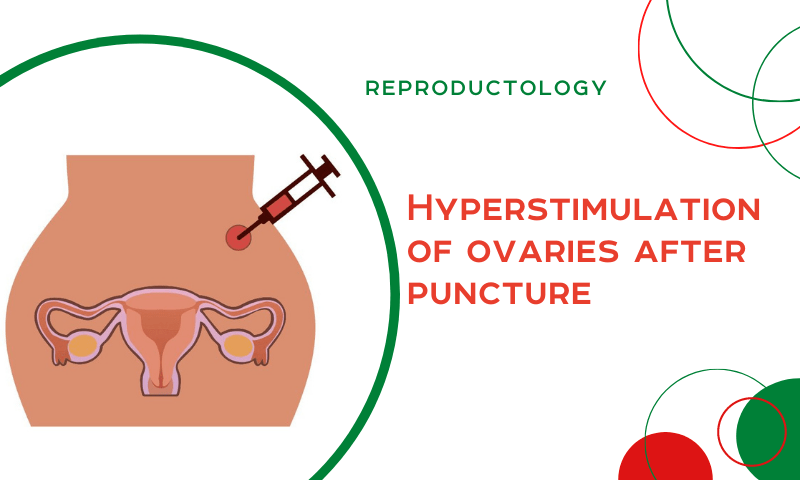