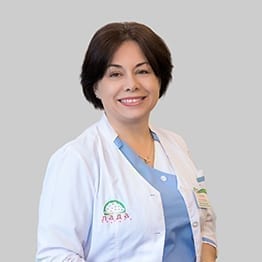 – Obstetrician-gynecologist of the highest category
– Work experience over 25 years

Graduated from the Odessa Medical Institute named after MG Pirogov (1991).

The first qualifying category of obstetrician-gynecologist (2004) was confirmed.

The highest qualification category of a doctor in the specialty “Obstetrics and gynecology – pre-test cycle” (2014) was confirmed.

The highest qualification category of the doctor in the specialty “Organization and management of health protection” (2015) was confirmed.

Total length of work is 25 years. The highest category in the organization and management of health care. The highest category in obstetrics and gynecology. Internship at the workplace at the Ukrainian Institute of Clinical Genetics, Kharkov. Internship at the workplace in the Kharkov clinic of reproduction of Professor A. Feskov. 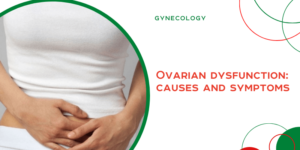 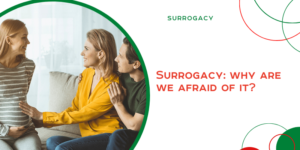 Surrogacy: why are we afraid of it? 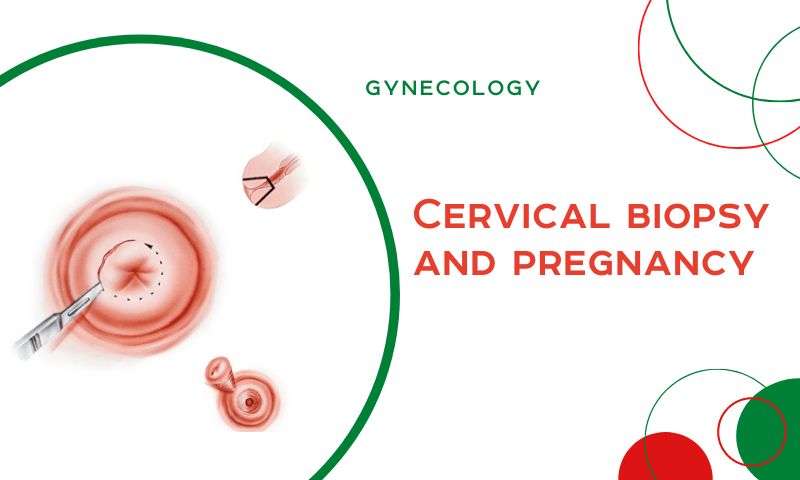 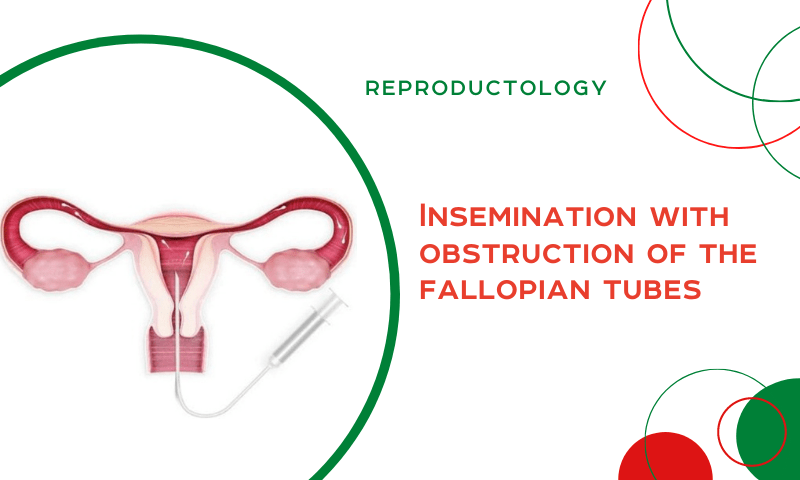 Insemination with obstruction of the fallopian tubes 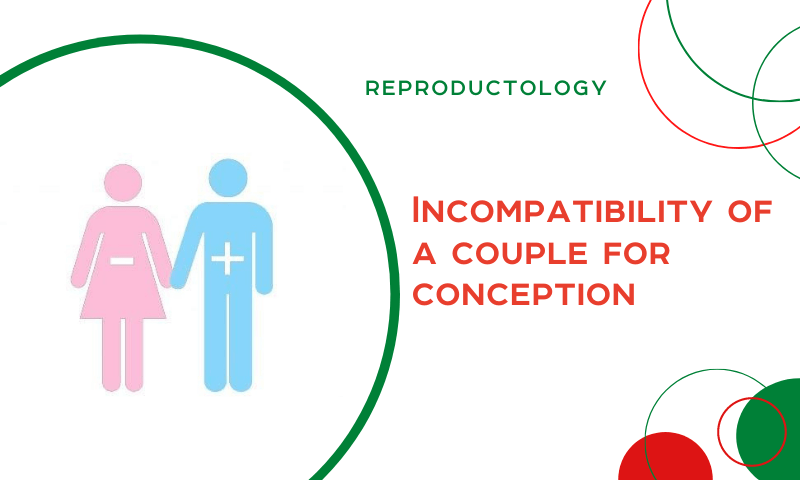 Incompatibility of a couple for conception 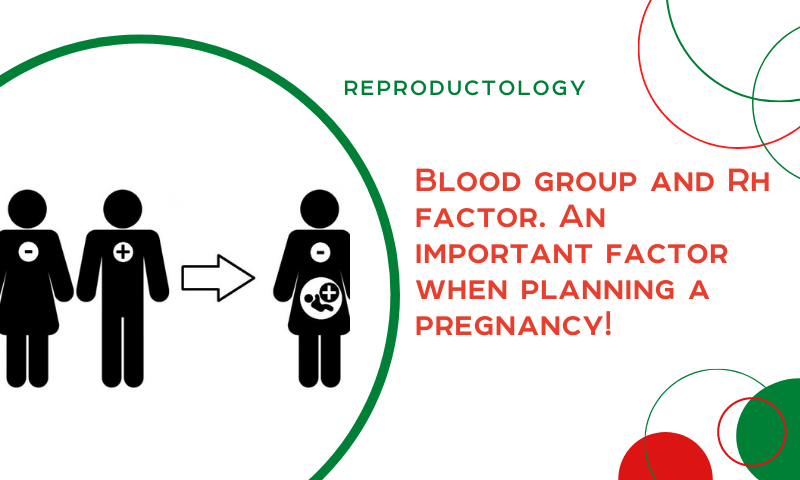