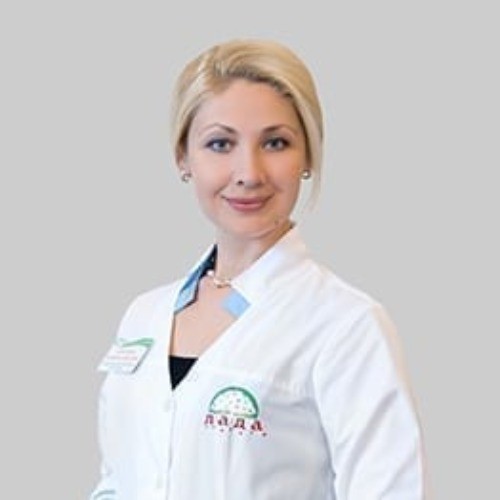 Obstetrician-gynecologist of the first category

See the schedule of all doctors

Reproductionist, obstetrician-gynecologist of the first category.

The second category in the specialty “Obstetrics and Gynecology” (2009) was assigned.

Was awarded the title of specialist in ultrasound diagnostics (2011).

The qualification of the first category in the specialty “Obstetrics and Gynecology” (2012) was assigned.

Member of the UARM (Ukrainian Association of Reproductive Medicine),

Member of the Association of Obstetricians and Gynecologists of Ukraine (AASU),

Professor, Doctor of Medical Sciences, doctor of obstetrics and gynecology of the highest category.

Has the highest qualification category in the specialty “Obstetrics and Gynecology”. Has all modern methods of diagnosis and treatment of gynecological patients with reproductive system disorders and endocrine pathology. 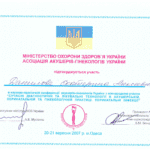 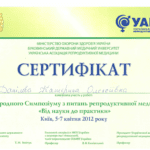 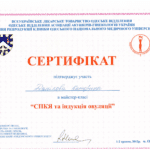 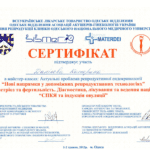 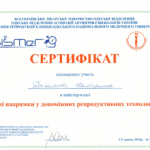 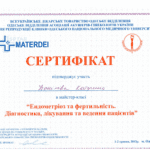 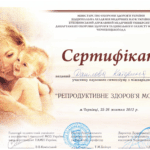 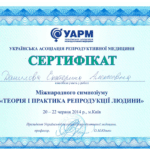 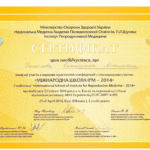 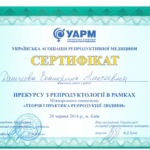 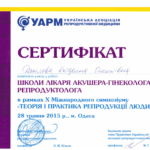 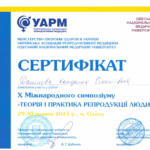